Kaleb Cooper shot to fame overnight on Prime TV series ‘Clarkson’s Farm’. Jeremy Clarkson bought a farm back in 2008 and in 2019 when his farm manager retired, he decided to take on the challenge of running the farm himself. Without any farming experience, Jeremy decided to employ Kaleb to help him with the farming.

Described as a lovable rural bumpkin, Kaleb has been working in and around farms since he was a schoolboy. His passion and spirit is what people have fallen most in love with, having witnessed it first-hand via his knowledgeable yet humorous appearances on the series.

Despite his overnight success, he’s still very down to earth. It’s this character that enticed Jeremy to work with him. He’s straight talking, yet clearly an expert in his field. He’s known he wanted to be a farmer since a very young age. At 13 he was given responsibility for 3 chickens on 4 acres of land, which within months turned in to 450 hens laying eggs which he sold to teachers at his school and to a variety of different customers in his local area. At 14 he was breeding sheep and at 15 he bought his first tractor. He went on study at Moreton Morrell College and then he set a farm labour contracting firm which was managing the farm that Jeremy bought. The rest is history!

A young man who is just 24 years old, with a growing family (baby number 2 on the way), he’s already achieved so much. Never having read a book in his life, the first book he read was Jeremy’s, he’s then gone on to write his own book ‘The World According to Kaleb’ which immediately became a Sunday Times bestseller and has already sold over 40,000 copies in hardback. He has been very busy filming series 2 of ‘Clarkson’s Farm’ which is due to launch February 2023, has amassed over 1.2 million followers on Instagram and has even found time to create his own range of cider with Hawkstone. 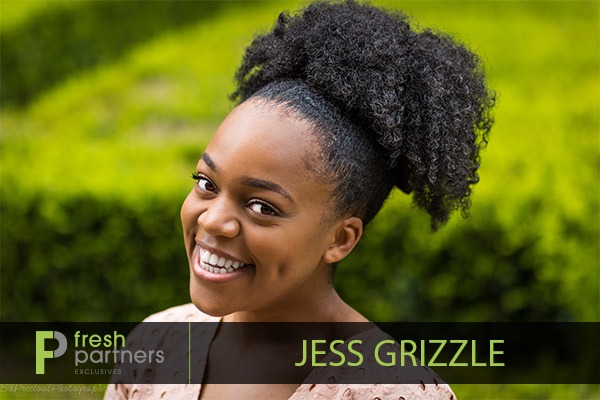